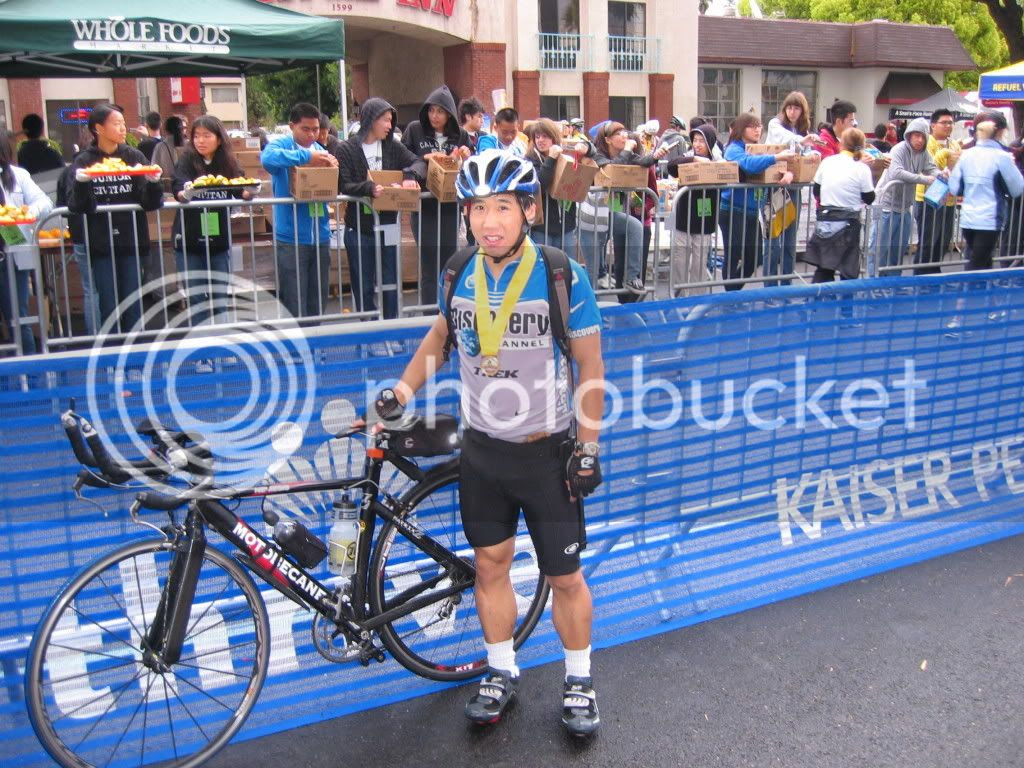 The Pasadena Marathon was finally held in March after being postponed a few months because of the wildfires last year.

This year, it was raining pretty hard at certain times during the ride. It started at 6:00 a.m. and it was pretty dark. It was hard to go really fast. I was near the front of the race. I kept making wrong turns following the guys in front of me. It was really dark and raining so I couldn't see very well. I almost hit some cones too. I was freezing when the ride was over, because it started pouring rain and I was just standing around in the cold in my short shorts.

Sorry I didn't update my blog lately. I've been busy at work in a new law office.

Before I took my new job, I was doing some contract work in Costa Mesa. I rode my bike to work. That was over 35 miles one way. It took about 2 hours to ride there, but my other co-workers said it took them about 1.5 hours by car, because of the traffic. I'd rather be cycling for 2 hours then be stuck in traffic for 1.5 hours. It's more fun to ride and I got some good exercise. Right now, however, I haven't touched my bike in weeks due to the very long hours of work.

The first day I biked there, I had one of the worst commutes ever going back home. I bonked out because I used up too much energy accelerating stop light after stop light. Cars kept honking at me, because they're idiots. Also, there were no shoulders for me to ride on and let cars pass for about 15-20 miles.

I had to stop and eat 2 times before I got home. I was so hungry from using up so much energy biking as fast as I could, because the streets were so dangerous and I wanted to get out of that situation as fast as possible. One of my spokes broke on my way home too, because I was going really fast over some pretty rough roads and potholes. I had to get it trued before I got home. My 30 lb. backpack was killing my back too. I had to carry my food, clothes, and shoes in there along with my heavy duty bike lock and bike repair kit.

I got faster and faster each day I rode though. Now, I'm out of shape again. I only slept 3-4 hours per night during the project. I was only able to do it, because I was so excited from my bike rides.
Posted by David Kim at 10:22 PM 6 comments: 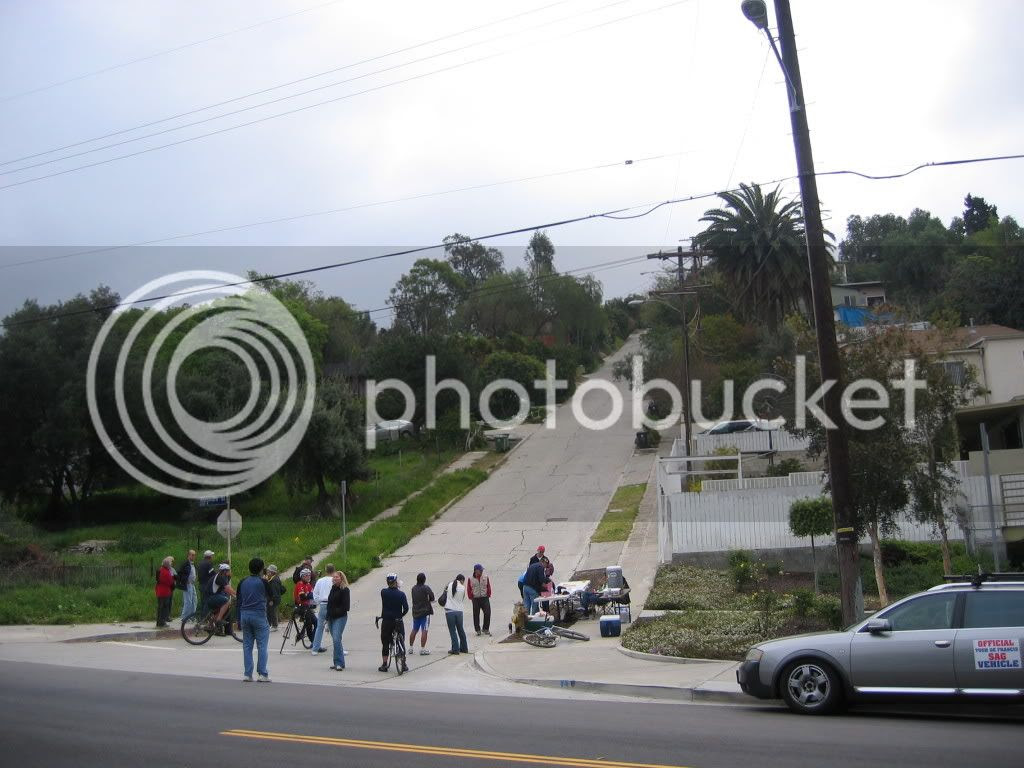 Check out the video clip from Time Warner cable about the annual Fargo Street Hill Climb.

You can see me mountain biking up the hill for a couple of seconds.

I just climbed up a couple of times, because I had to hurry back to church to teach Bible Study.

I climbed all of the hills on Fargo Street last year on my time trial bike to train for this. On my very high geared time trial/triathlon bike, it was very tough climbing up. I had to give it my all and fell several times. It's very tricky to switch back while riding up.

On my mountain bike, it was pretty easy. I put it on the lowest gear, but I think it was too low. I was spinning pretty fast and that caused my breathing to rocket sky high. I should put it on the second to lowest gear next time.

I hope to climb this hill several times next year.
Posted by David Kim at 10:20 PM No comments: 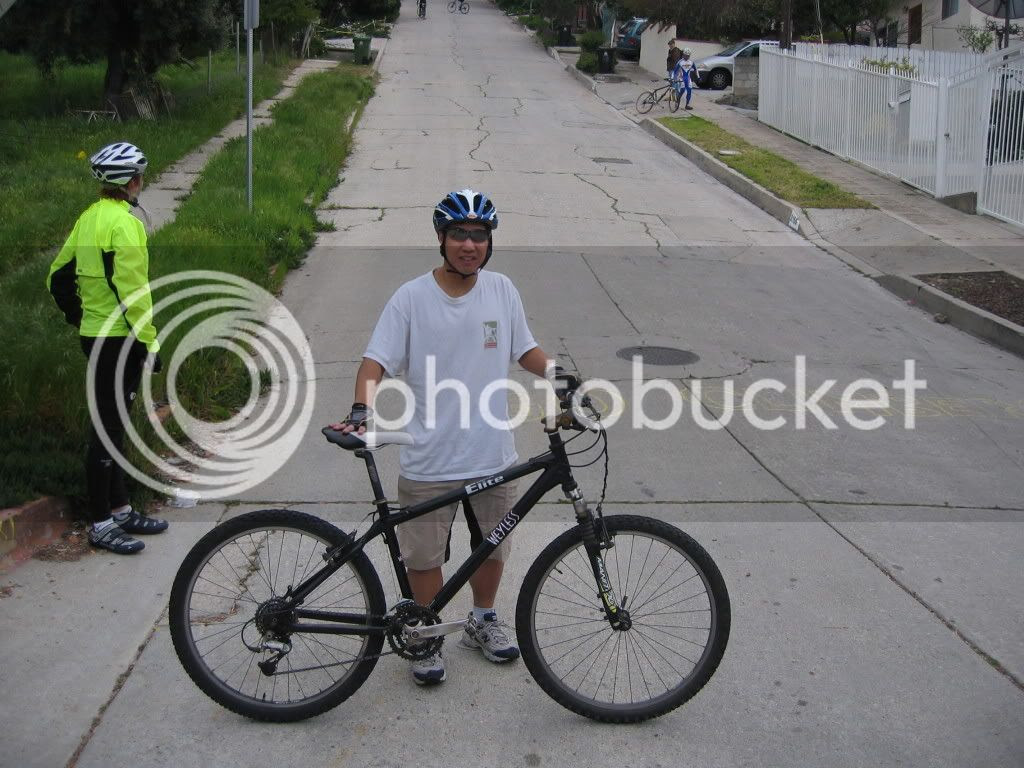 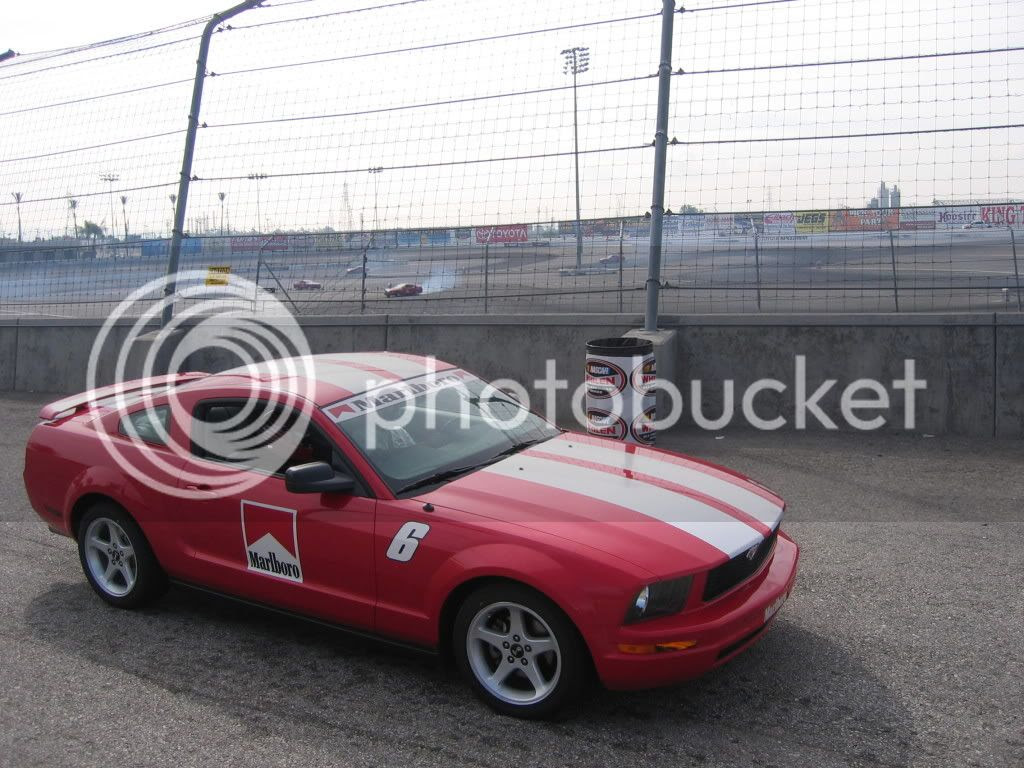 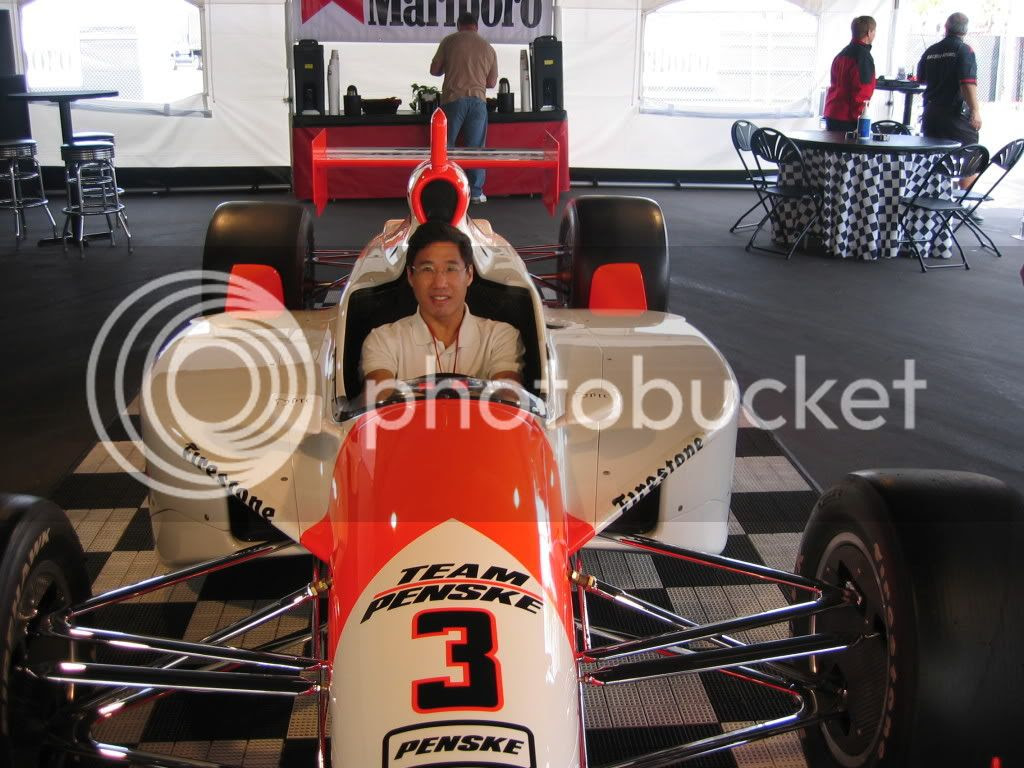