The Justice Brother Racing Museum has a bunch of vintage race cars, classics, and antiques. They also have this strange moon mobile with an astronaut standing by it.

I got my Canon camera back so I can take more pictures again. Yaay!
Posted by David Kim at 8:33 PM 6 comments: 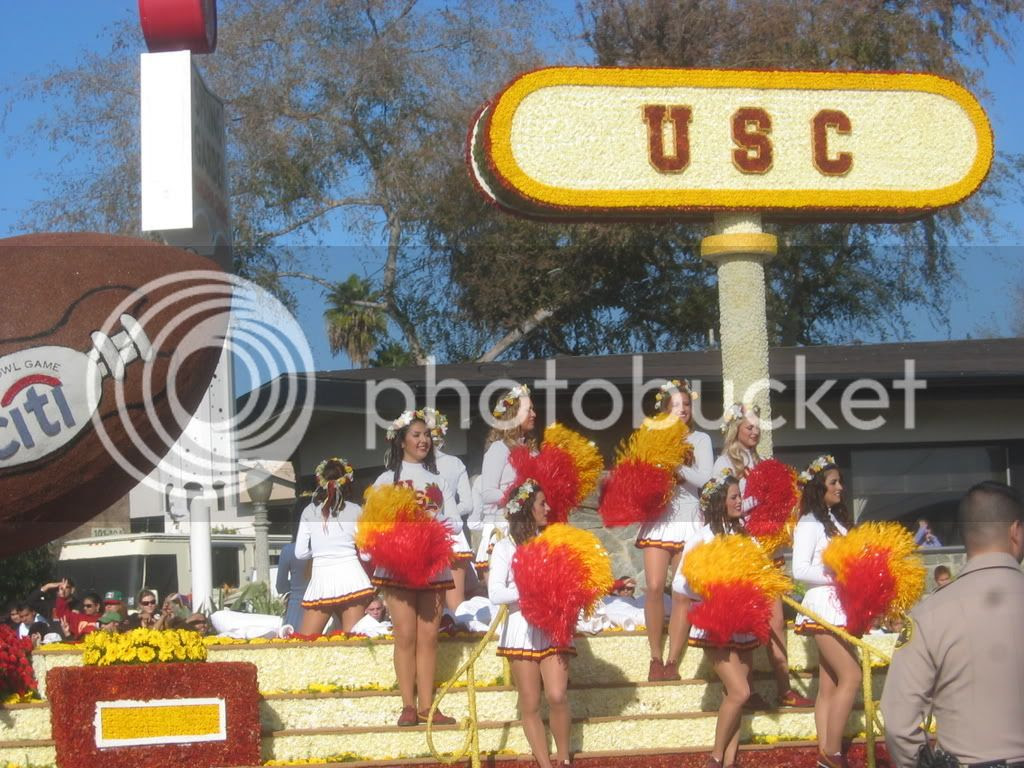 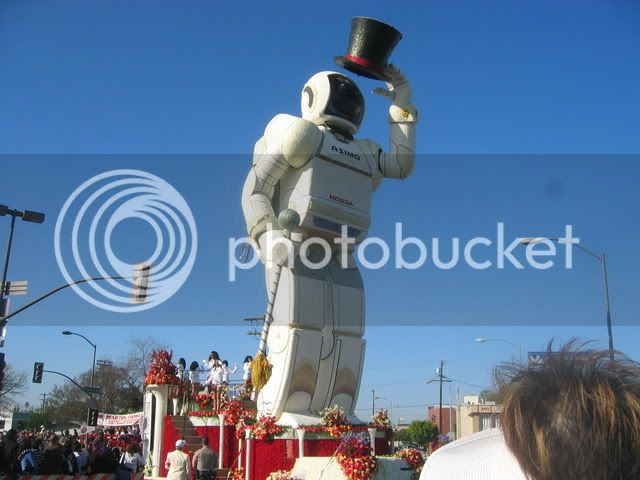 Happy New Year (Or At Least Try to Have One)

Happy New Year everyone! I know it's tough for many of you, including me, because of the financial crisis we're having. Hopefully, we'll survive this year so that we can enjoy the good times to come after this recession. Let's hope the analysts are wrong and the recession does not last a long time.

Well, this past xmas and New Year's, we had dinner at Sarah's parent's house and at my parents house. I had to bike to burn off all those holiday dinner calories. I've been riding almost every Saturday morning with YN Cycling. We've bike around the San Fernando Valley starting in Encino, Rose Bowl to Tujunga, and Whittier Narrows to Azusa.

Oh yeah, the reason I haven't been posting up pictures is that my camera broke. I have a Canon Powershot S400 and I've been having memory card error messages. I sent it to Canon to get it repaired. Hopefully, I can get my camera back soon. I hope all the pictures I've taken haven't been erased either.

I took a bunch of pictures when I biked to the Rose Parade. I was waiting for the parade to come through the streets of Colorado Boulevard, but they were moving so slowly that I biked on the parade route. There were other people walking on the streets too. I tried to find a good spot to see the parade. With a bike, I don't have to worry about finding a parking spot and I could easily move around to get a good spot. Biking on Colorado Boulevard was fun. It was like I was part of the parade, because everyone was lined up already and it was a festive atmosphere.

Sarah and I hiked Sturtevant Falls in Arcadia too. Last time, we went with my sister, Sae Woon, Grace, Sae Jin, Ben, and their dog, Destiny. Unfortunately, we took a different path and didn't get to see the falls.

I also was invited to test drive a Mercedes SL63 AMG. However, the dealer gave me the 2008 SL55 AMG instead. But, it was an awesome car. It was the most powerful and most expensive car I've driven so far. It costs nearly $140,000 and has 508 hp. Sweet. They usually don't let any chump off the street drive an AMG. Fortunately, I had the invitation when I signed up for an AMG event. The salesman wanted to sell me the car. I offered him less than $100,000. Needless to say, there was no deal to be made. I still wished I drove the even more powerful SL63. What would be totally awesome would be to drive the SL63 Black series.

I also drove the Lexus IS-F. That car is a serious competitor to the BMW M3. I love the blue light instrument panel too.

We've been having a very warm and dry January here in L.A. so far. It's been in the upper 80's lately.

Also, there was another earthquake last week. It was only a 4.5, but it's scary, because I was home alone. This was only a couple of months or less after the last 5.0 earthquake. I'm very scared about the "Big One" happening.

We went to the New Year's Eve service at church. Not exactly the way I wanted to celebrate.

Sorry, for this messy post. I've just been trying to remember what I've done these past few weeks. It's easier to write a more coherent post if I write down what happened immediately after it happens, but I've gotten lazy. Plus, my camera is dead. Hopefully, it will rise from the dead soon and I can start taking more pictures like crazy again. I should buy a new camera, but the economy has wiped out my savings, mutual funds, and stocks. Grrr!
Posted by David Kim at 8:08 PM 4 comments: