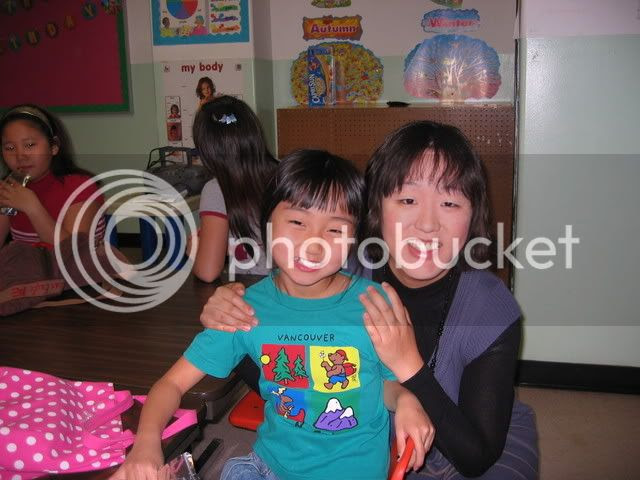 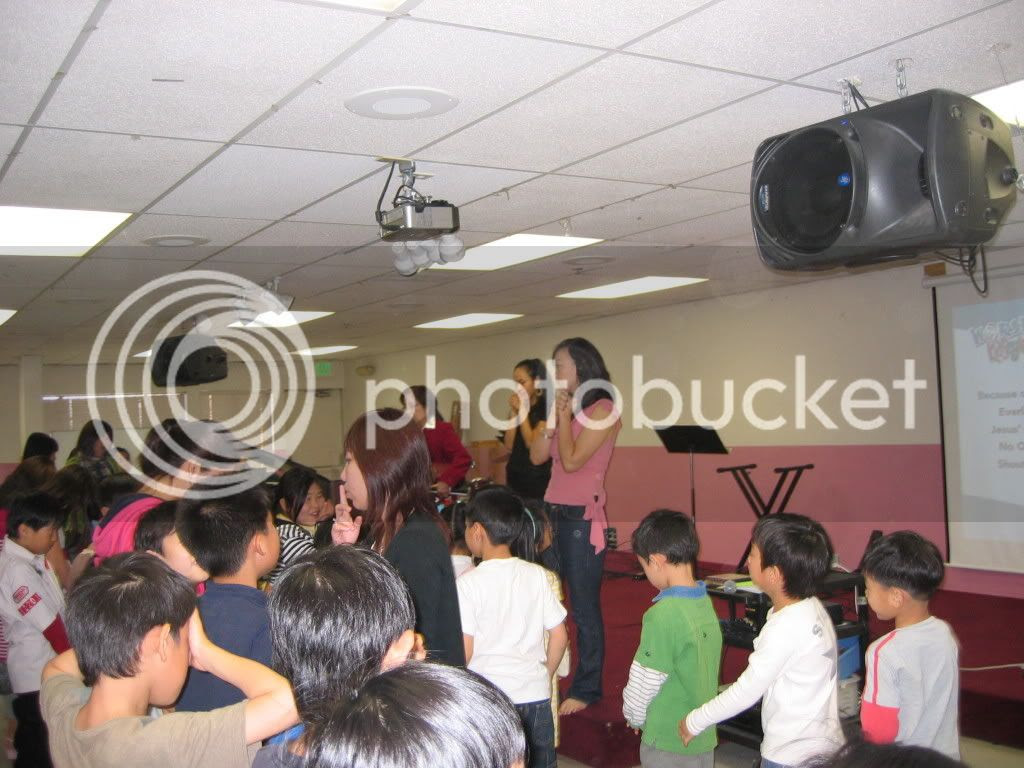 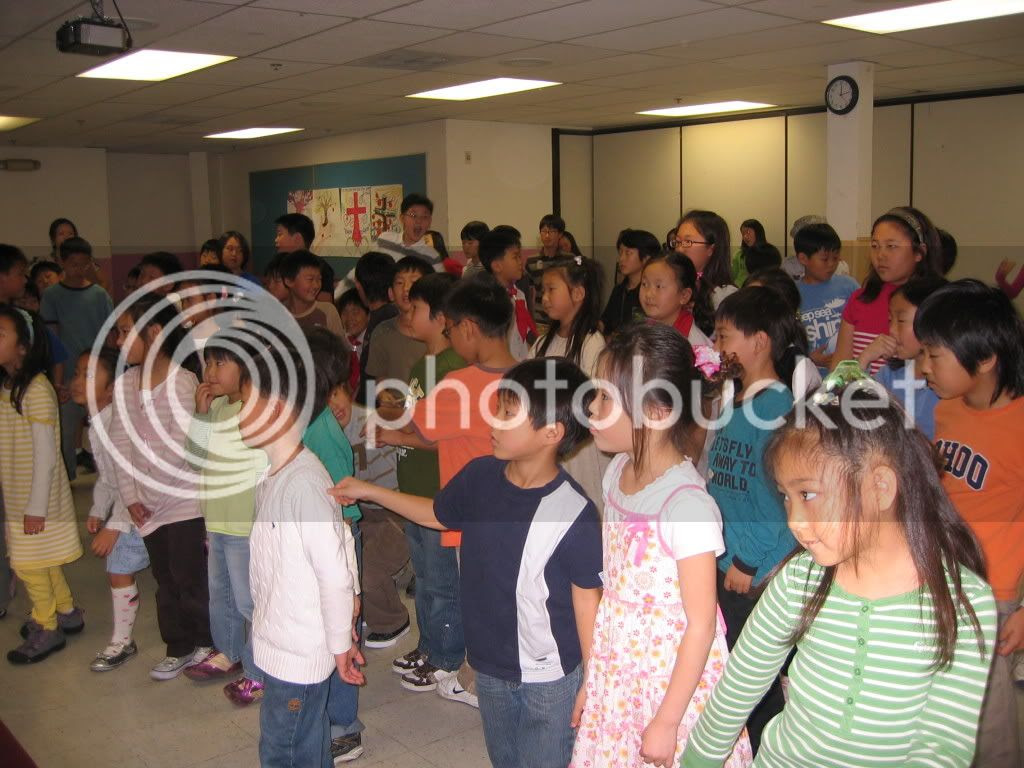 I went to the Marlboro Hot Laps event at the Irwindale Speedway on Monday morning. It was very cool riding shotgun with pro drifters at the track. We rode on two different courses around the track. I was honestly scared the first few seconds before the first corner. The driver I was with was going impossibly fast approaching the first corner and then he spun the steering wheel around applying opposite lock and the rear end of the Mustang swung around the corner. That was a lot of fun. It takes tremendous skill and precision to control the cars while they're drifting.

I want to try and do that with my cars, but I just don't want to spend the thousands of dollars it takes on buying new tires all the time.

Since the event was sponsored by Marlboro, there was a ton of smokers smoking all around me. I've never seen so many overweight and sickly looking people with brown teeth before. Yuck!

Although there was too much smoke, it was fun drifting. Plus, they provided really good food. I was totally stuffed on the buffet.

They also gave out great gifts including a Swiss Army watch valued at nearly $300!!! Sweet! Cigarette companies must still be rolling in the dough with all the nicotine addicts in the world, despite being sued nearly every day.

Pictures of the event to come soon.
Posted by David Kim at 4:46 PM 4 comments: